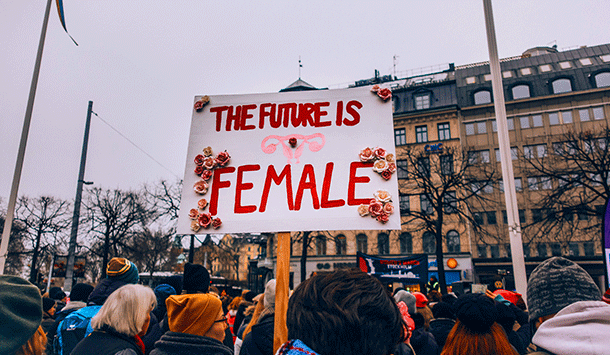 Women of colour (WOC) are trailblazers and trendsetters. Time and time again, they have shattered stereotypes and broken glass ceilings.

However, when recognising the achievements and feats of women, WOC are seldom celebrated in the same way. With little to no recognition and a rare acknowledgement of their achievements, the successes of WOC are too often sidelined and seen as less than.

And so, for Women’s History Month, we at GirlDreamer wanted to celebrate some iconic WOC.

We want to celebrate the work, achievements, and vigour of WOC and also identify some lessons that we can learn and implement into our own lives from these icons.

Me Too, the movement, was designed to bring resources, support and pathways of healing to survivors of sexual violence and assault.

Completely unplanned by Tarana, 20 years later, the Me-Too movement went viral. The Me Too Social movement was born after being shared as a hashtag across social media in response to now proven allegations in the film and television industry.

However, before Tarana Burke and her movement were propelled to acclaim in 2017, Tarana spent 20 years doing the gruelling and unglamorous work of supporting victims and campaigning for change. Tarana campaigned for systemic change, more awareness, greater resources and more support.

Tarana Burke and the work she has done and continues to do, stresses the importance of persistence. Whether rewarded or not, Tarana knew that her work was necessary. That intersectional discussion of sexual violence and its impacts were vital in creating necessary systemic and societal change. Tarana worked underground for 20 years learning and doing the work before becoming viral by fluke in 2017.

With her newfound platform and the privilege of her platform, she continues her work responsibly in the service of other people and of change. In the 20 years that Tarana Burke has spent doing her work, she has been instrumental in challenging the normalisation and dismissal of sexual violence. Tarana has de-stigmatised discussions of sexual violence and empowered survivors.

Issa Rae, the multi-hyphenate creative, is iconic and has revolutionised TV for the better.

Her infectious, relatable and endearing sense of humour has changed modern day television. For Issa, her projects refuse to centre around white people. She instead encapsulates stories that centre around Black people and their joy.

Issa Rae has created art that has cult-like followings. Her art dismisses outdated storylines and stereotypes that focus on trauma and struggle. In her projects, Issa is notorious for highlighting Black Businesses and changing the perception of South Los Angeles, where her hit show Insecure was filmed.

She began with her sketch show on youtube and then wrote her best selling memoir. Then creating and writing the cult HBO show, Insecure, Issa Rae has been consistent in challenging outdated, racist and stereotypical narratives of Black people and Black culture.

A creative powerhouse, Issa has shown that art no longer needs to centre around white narratives or narratives that encapsulate trauma or struggle. Her work has opened up the space for Black and Brown people to see art that shouldn’t induce trauma and be dark and depressing for them to watch.

At 21 years old, Rupi wrote, illustrated and self-published her first poetry collection and quickly became a best selling and notorious poet. After seeking industry publishing to no avail, Rupi, along with the help of her family and friends, self-published her first poetry collection, Milk and Honey. Rupi’s poetry explores themes of culture, family, love, migrant experiences and femininity.

Translating the themes of her poetry into her everyday life, Rupi uses her platform to raise awareness of pressing social issues and crises. So much more than a poet, Rupi’s story stresses the importance of self-belief and assurance. Experiencing rejection and carrying on nonetheless, Rupi is a testament to courage.

An important takeaway from Rupi is to believe in yourself regardless of the harsh judgement of the world. Rupi shows us that it is important to know your capability and persevere when rejection is everywhere. Through Rupi’s journey, we can see the importance of knowing your goals and working towards them, prioritising yourself and your dreams.

Before the release of her novel, Chanel was known publicly as Emily Doe, a victim of sexual assault by Brock Turner at Stanford University. During the trial, Chanel’s details were kept private and protected. Upon the sentencing of Brock Turner, in which he was found guilty of sexual assault with intent to rape but sentenced to a maximum of only six months, Chanel’s victim statement was released.

The powerful and deeply moving statement went viral and helped spark and amplify the Me Too movement.

Chanel’s book, Know My Name, is antithetical to the silence that survivors are expected to maintain. With survivors expected to remain nameless and faceless, Chanel chose to do the opposite. She chose to share the story of her survival, her courage, and her power.

In reclaiming her name, Chanel exposed a culture that is built to protect and shield abusers and perpetrators. In her memoir, she speaks of the ineffective criminal justice system, rape culture and the difficulty of healing in silence.

Chanel is a testament to strength. Where crumbling would be understood. And, by most expected, Chanel’s resilience inspires hope. Her strength is admirable, and she is truly a testament to moving through our experiences with courage and hope.

Women of colour deserve to be celebrated. They deserve all of the flowers, accolades and moments. We encourage you to celebrate yourself and the other WOC in your lives, to recognise your successes, achievements and joys, and celebrate accordingly. 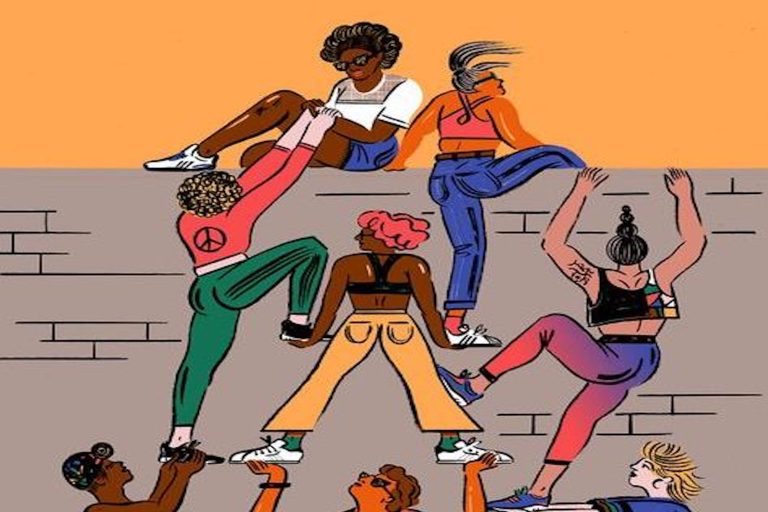 I cannot be the only brown woman who’s been flirting with total despair, watching the British media dust off its... 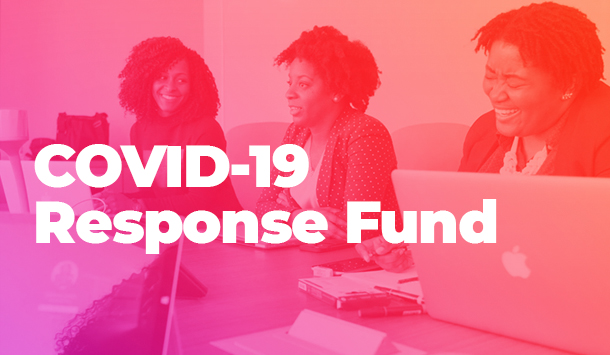 The Time We Became Funders

Since lockdown began, things got crazy for us in weird and wonderful ways. One of those ways was through us... 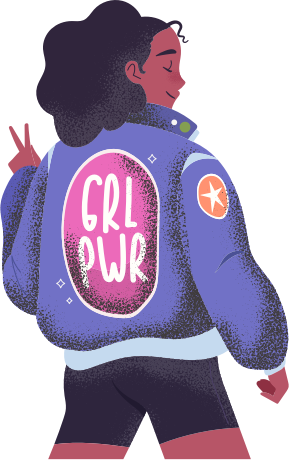